Importance of the cultural environment

Social, cultural, and religious norms and values of a country impact significantly on the decision-making process of the Marketing Mix. Besides affecting and defining relations between buyer and seller, these cultural variables influence directly on the behavior and shopping preferences of consumers, therefore have a direct effect on product and communication policies.

Cultural differences such as beef in India or non-alcoholic beer in muslim countries.

In the cultural environment of international marketing, obtaining information about cultural characteristics is usually more complicated than doing it for the economic system. But the success of a marketing program will depend mainly on the level on sensitivity towards these cultural variables. Cultures condition habits and consumers’ behavior. Inside every culture we can find values, interests, religion, esthetics, and attitudes.

International marketing specialists must be aware of how culture influences forms of consumption and interests, as well as knowing about the primary factors, changes and cultural trends in their respective markets.

Edward Taylor defines culture as «The complex ensemble of knowledge, beliefs, art, morals, laws, traditions, and any other capacity or acquired habit learned by someone as a member of a society».

Elements from the cultural environment in International Business

In the cultural environment of international business, analyzing these values when making a decision is not easy at all, although lucky for us, there are several analytical models that allow us to evaluate how the different cultural variables have a direct or indirect effect on the corresponding corporate decisions and ways of doing business at an international level.

Some of them analyze the important elements of the cultural environment, and how it affects the different Marketing Mix components.

Other models have an anthropological perspective of culture. A great example would be the model of cultural dimensions, by Hofstede. 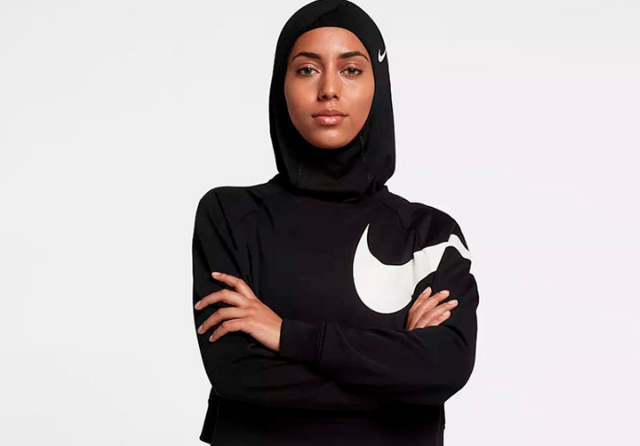 Cultural elements and their impact on international marketing

Before elaborating an international marketing plan for a specific region, it is important to analyze the way in which consumers perceive and use the products or services. As well as studying their values, beliefs, prejudices, and other elements that could be affecting the negotiation forms with our clients or suppliers, or the way we position and communicate our product in the market.

How does society spend money on different product and service categories? Different distribution of expenses depending on the culture. Some product categories are more consumed than others.
Other aspects to consider will be those regarding the perception of wealth and social projection of the social status. Cultures such as the American easily exteriorize social success and wealth. Exteriorizing wealth as something positive, which differs from the vision we have in Spain towards the rich.

The social interaction variable centers on social relationships regarding gender (man vs woman), conception of family, age value, relations between boss and subordinates… Family is the basic institution par excellence in the majority of societies, but it may have different meanings in other countries. This type of variables also affect the processes of negotiation and personal relations. In many cultures, age is a symbol of experience and respect.

Languages are an essential aspect in the cultural environment, language is the most obvious difference between cultures. This is conceived as an opportunity on many occasions; on others, as a threat. There are many countries with more than one spoken language and several dialects. When a company enters into a country such as the USA to commercialize, a country in which all 330 million citizens speak English, they do it in one unique language, whereas different languages are needed when entering a European country.

Languages directly affect brand policies, slogans, and publicity among others. Problems when transferring the brand name are often common, with the possibility of having negative connotations in one country and positive in the other, for they both have a different cultural context. This could be the case for Mitsubishi Montero, whose original name was Mitsubishi “Pajero” (name obtained from a species of wild cats). The name of this car had to be changed in spanish-speaking countries, although this didn’t occur until the third generation. The same thing happened with the Mazda “Laputa” or the Nissan “Moco”.

Choosing a good name for our brand or products greatly influences the image perceived by the consumer, even about the quality of the company and our products. In asian countries, it is common for a monopolio or duopolio to exist in many consumption markets; more importance is attributed to brands and its image in Western countries. This is due to loyalty, attributed to certain cultural values settled in countries such as China, like distance to power, risk aversion, collectivist orientation and accordance with the reference group’s rules. 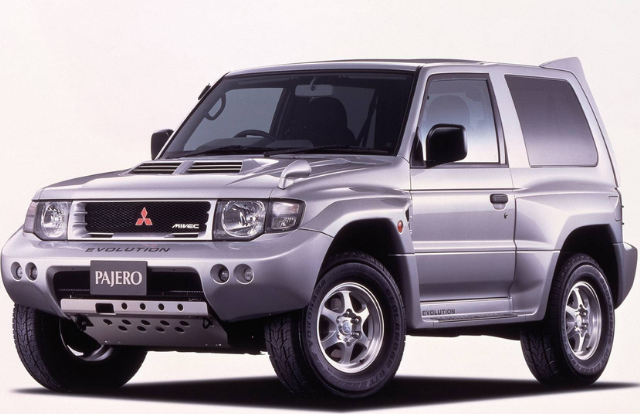 Religion is, with no doubt, one of the most relevant elements in the cultural environment of any society. It represents a great opportunity and, sometimes, an absolute impossibility when commercializing a product. In the same manner, religious beliefs directly affect consumption values, behavior and beliefs of different societies. The clearest cases could be the necessity in jewish people of having the Kosher certificate or the Halal certificate for muslims. On the contrary, if we understand how to distinguish religious necessities and how to adapt our product to them, we could have before us a great business opportunity. On the other hand, negotiations could be affected by the culture and religion of both negotiating parties, like in those cultures where God’s consent is needed.

Esthetics play a key role in product commercialization. It is a subjective term conditioned by the cultural environment. A clear example is Saudi Arabia, where headless mannequins with no arms are used, or the Barbies in arab countries, which are modified to comply with beauty and clothing standards. Colors also play a key role, in many occasions a color is directly associated in a specific country to a product category. Giving an example, where in the West the white color represents strength and purity, in some Asian countries it is associated with death.

Another variable to consider is the social tendency about ethnic, humanitarian, social or environmental aspects. These may not only punish or reward those actions from producing or manufacturing companies, but also every company coming from a certain region.

Prejudices, superstitions, national pride and ethnocentrism are inside this category. National symbols, protected animals, lucky numbers, atypical jokes and national feelings must be considered. Therefore, sometimes those brands who position themselves are capable of acquiring a specific market share, many times welcoming stereotypes or topics like Mecca-Cola in Arab countries, Inca-Cola in Peru or Cola-Turka in Cuba.

In the same way, the manufacturing country has a specific image in the importing countries. It may occur in Spain with the car production in Germany, or the motorbikes produced in Japan. There is an umbrella that makes those products more or less trustworthy.

It is the most popular model for classifying countries. It helps us identify and evaluate cultural behavior in every region. This way, we can understand in a better way other cultures, examining cultural values that may affect its behavior, decisions and thinking. In this article we elaborately explain the 6 cultural dimensions that segment cultures.

THE 6 CULTURAL DIMENSIONS OF HOFSTEDE:

Distance to power: it deals with cultural attitude towards inequalities between individuals.

Individualism: Analyzes the interdependence level that a society maintains with its members.

Masculinity: Indicates that motivation emerges through competition, success and achievements.

Uncertainty control: Regards the way in which a society deals with the fact that the future is unknown.

Long term orientation: Describes how societies order their priorities between past bonds and the present and future challenges.

Indulgence: Referring to the level in which people that constitute a society try to control their impulses and wishes.

Do you want to develop a market survey for getting to know the best regions to operate within, or do you need a marketing plan? In Klawter we help you with whatever you need with bespoke surveys. Contact us and tell us about your case! 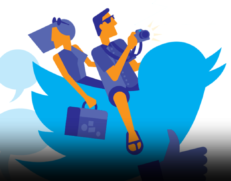 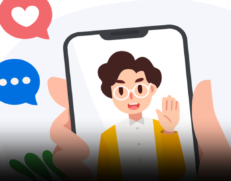 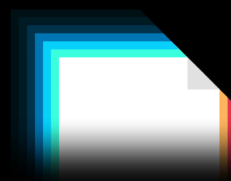 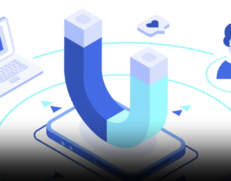 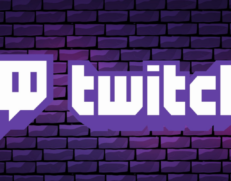 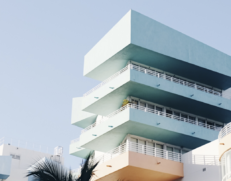 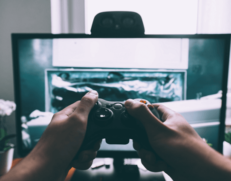 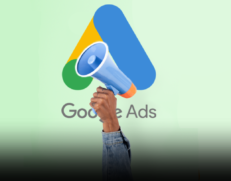